The March Meritage championship match was played out in Mike Nierychlo's Garage in the heart of Langley, BC - recorded for prosperity (and promotion) on video tape. The Black Sage Bench conference champion, Black Hills 2008 Nota Bene went toe-to-toe with the Golden Mile Bench conference champion, Fairview Cellars 2008 The Bear. For the final, the wines were tasting side-by-side in an epic, Jake LaMotta VS Ray Robinson battle of attrition.
Check out more videos from Mike Nierychlo at http://www.mikenierychlo.com/

Cult favourite Nota Bene was able to use its reach advantage (mailing list, of course) early on in the match over the smaller, underdog The Bear, while offering ease of drink at only 3 yeas of age. Both wines battled hard with their excellent expression of terroir, dark fruit and savoury character for round after round. But in the end, it was The Bear's longevity that squeaked out the victory and brought home the title of 2011 March Meritage champion. 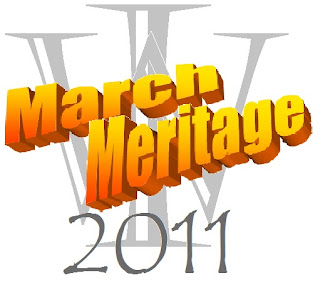