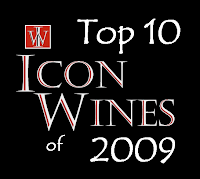 The following wines received the ten highest ranked scores when reviewed by Icon Wines partners Liam Carrier and Hugh Carter in the calendar year of 2009. The one exception is the "Icon Wines: Wine of the Year" which will be announced later on in December. Ties were broken by the wine's "x-factor" and investment potential. 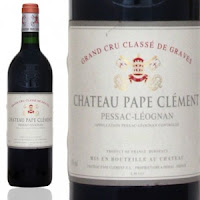 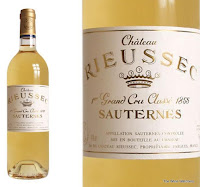 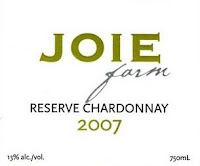